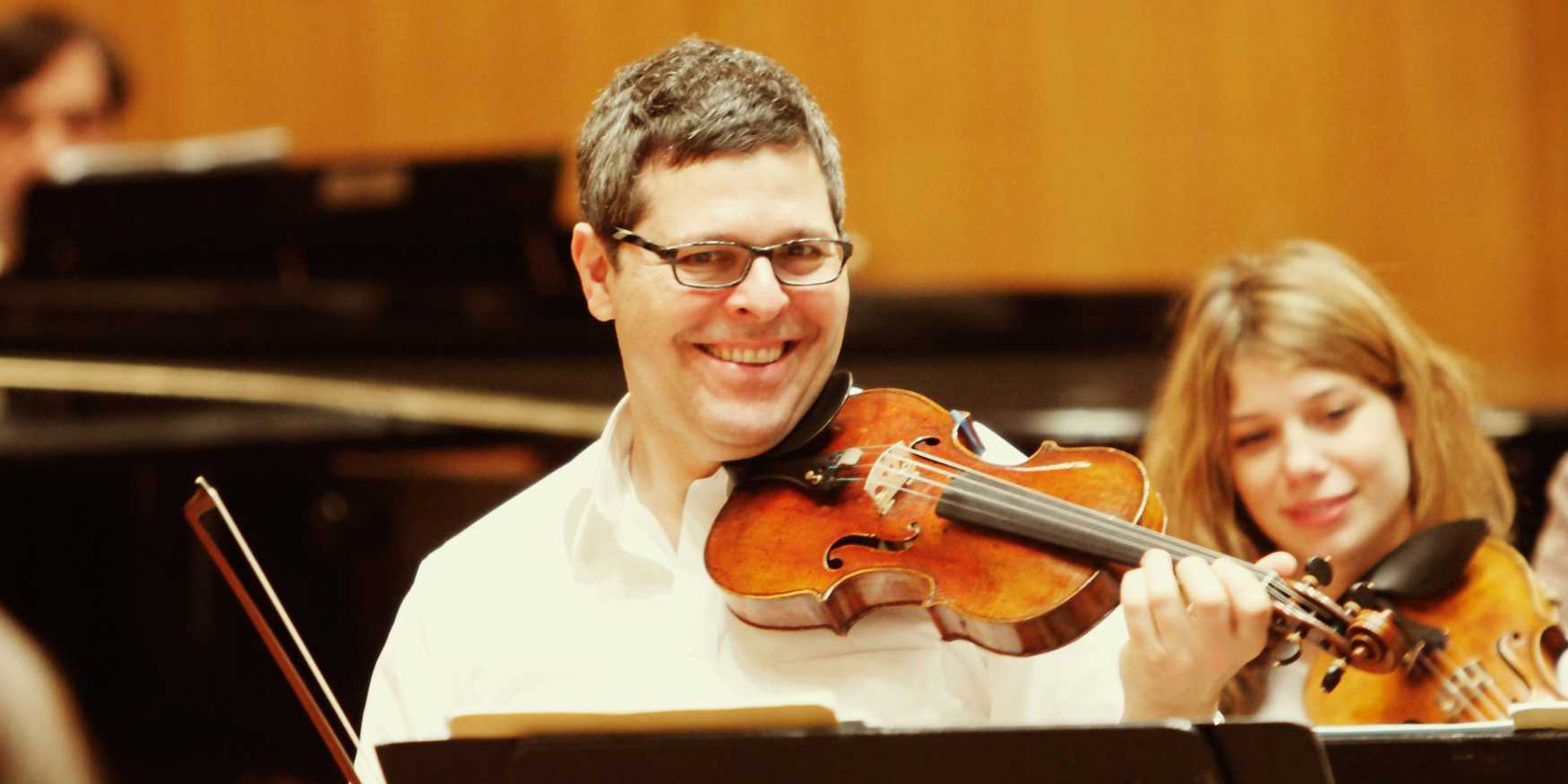 Peter Matzka, the son of Austrian emigrants, was born in New York in 1956 where he also grew up.

He studied in New York at the SUNY’s Purchase College, the Eastman School of Music and later at the University Mozarteum Salzburg. In 1983 he entered Sándor Végh’s master class on a scholarship and joined the Wiener Streichsextett.

Besides Sándor Végh, his teachers also included Sylvia Rosenberg, Donald Weilerstein and Charles and Heidi Castleman. He studied chamber music with members of the Cleveland, Juilliard and Tokyo quartets.
In 1988, Peter Matzka began teaching at the University of Music and Performing Arts Vienna where he still holds the post of Senior Lecturer in Chamber Music. From 1980 to 1983 he was a professor at Indiana University at South Bend and from 1993 to 1998 professor of violin at the Hochschule für Musik und Tanz Cologne.

Peter Matzka’s passion for chamber music has led to frequent performances with various ensembles in Austria and elsewhere. He was a member of the Wiener Streichsextett from 1983 to 2004 and a founding member of the Chester Quartet.

He has won prizes at several international competitions, both as a soloist and as a chamber musician, including the ARD Munich Competition, Queen Elisabeth Competition in Brussels and the Naumburg Competition in New York.

Peter Matzka has been concertmaster of the ORF Vienna Radio Symphony Orchestra since 1998.