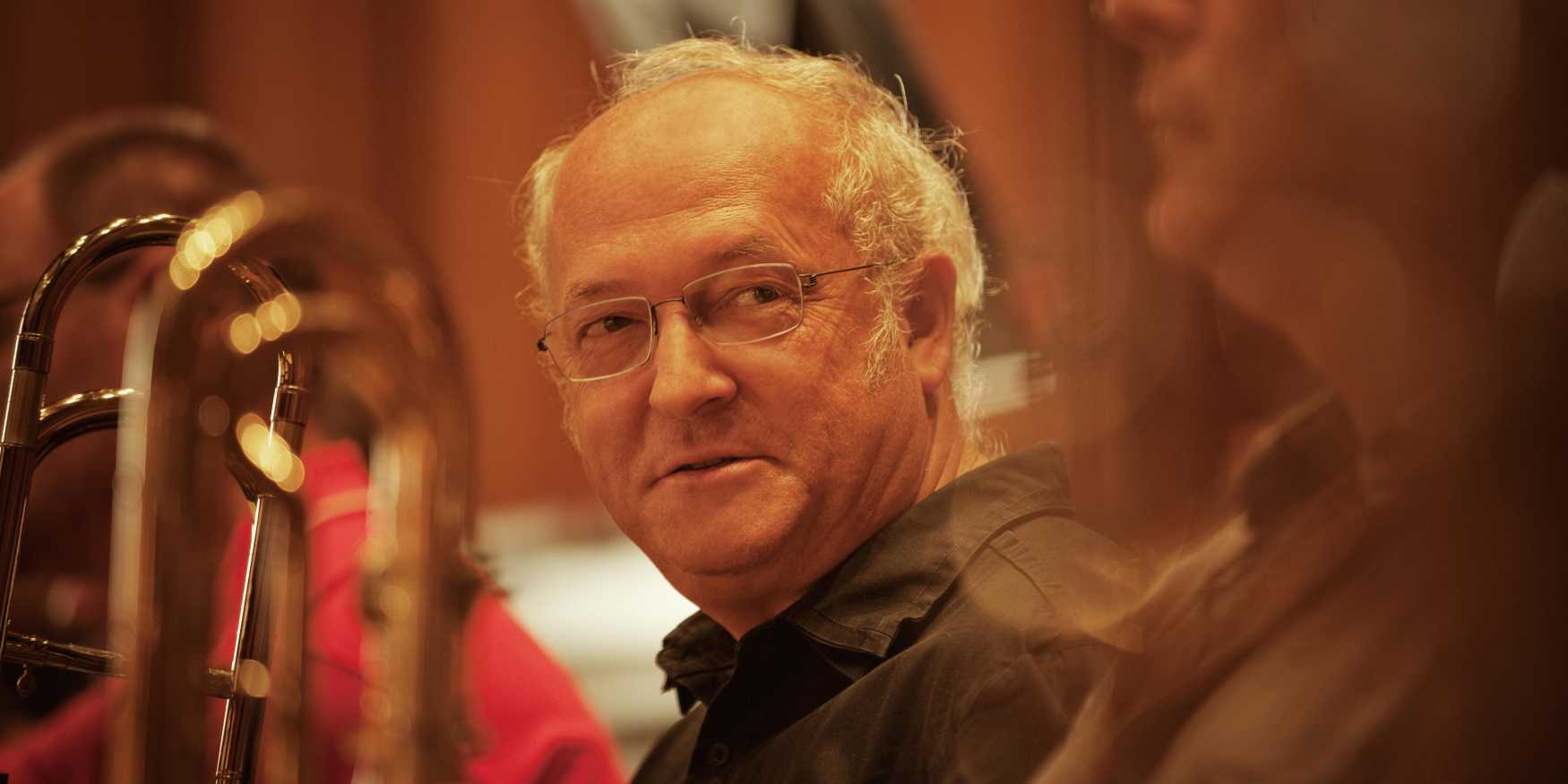 Christian Troyer began taking piano lessons at the age of five, and later started on the organ too. He studied trombone at the University of Music and Performing Arts Vienna. He graduated in 1983 after completing his studies with Prof. Rudolf Josel, and continued his training with Prof. Branimir Slokar.

He plays in various Renaissance ensembles (on historical instruments) as well as contemporary music ensembles.

Since 1980 Christian Troyer has been first and third trombone with the ORF Vienna Radio Symphony Orchestra.