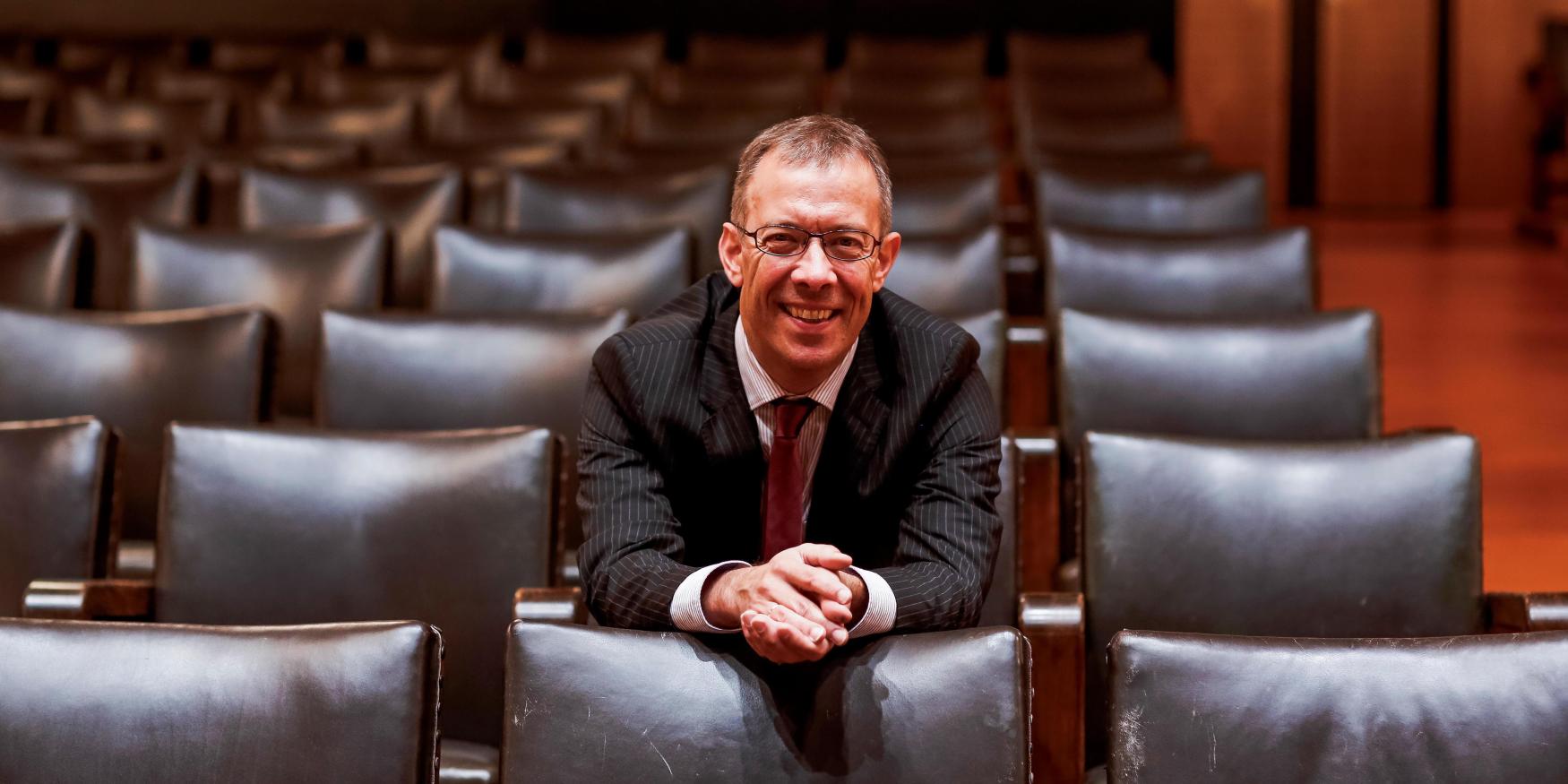 Born on 1 January 1963 in Fürstenhagen, northern Hesse, Germany, Christoph Becher studied musicology, political sciences and literary studies in Giessen in his home country before coming to Vienna where, from 1990 to 1998, he was dramaturge at the Konzerthaus, founding and running the “Hörgänge” festival there. He also curated the “Wien modern” festival for two years. Following this spell in Vienna, during which he also completed his PhD on Alexander Zemlinsky, he worked as head dramaturge at the Hamburg State Opera. There Becher’s responsibilities included the programme of the opera’s secondary venue, the “opera stabile”, and putting together the entire programme of concerts of the Hamburg Philharmonic State Orchestra with Ingo Metzmacher, and later also with Simone Young. In addition, he held a C3 deputy professorship in musical theatre direction.  In 2007 Christoph Lieben-Seutter recruited him as his right-hand man at the Elbphilharmonie Hamburg. Becher’s principal tasks there were the venue’s internet activities and music education; in the latter field he conceived the “Elbphilharmonie Kompass”, a programme for children, adolescents and young adults. In 2012 he moved to the highly regarded Württemberg Chamber Orchestra Heilbronn which performs internationally, taking on the post of managing director.
In 2015 he was appointed director of the ORF Vienna Radio Symphony Orchestra.

1990–1998: Dramaturge at the Vienna Konzerthaus: Conception, planning, organization and running of the festivals “Österreich heute” and “Hörgänge”, plus “Wien modern” from 1997