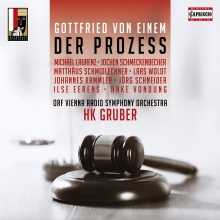 The Live-Recording of Gottfried von Einems "Der Prozess" at the Salzburg Festival 2018 under the baton of HK Gruber was awarded 2019 the "Diapason d'Or" and the "Preis der Deutschen Schallplattenkritik" ausgezeichnet. 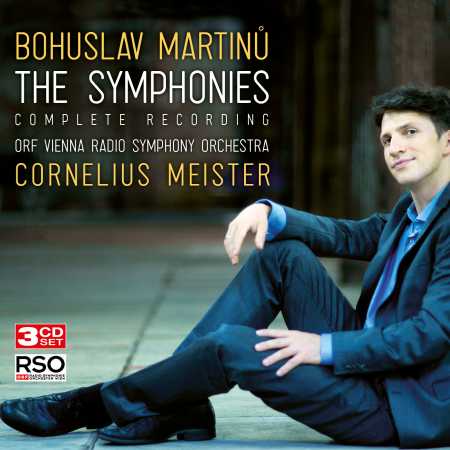 The ORF Vienna RSO conducted by Cornelius Meister wins the renowned ICMA in the category "Symphonic Music" for its 3-CD-Box "Martinů: The Symphonies".

The opera "Peter Grimes", performed by the Vienna RSO under Cornelius Meister at the Theater an der Wien in December 2015, received the International Opera Award in the "New Production" category.

The project "Miniaturen für Orchester für Radio", launched by the Vienna RSO in association with the radio station Ö1 and still running, and which falls somewhere between the two categories of music and radio for which Prix Italia awards are given, received recognition from this most prestigious of radio awards in the form of a "Special Mention".