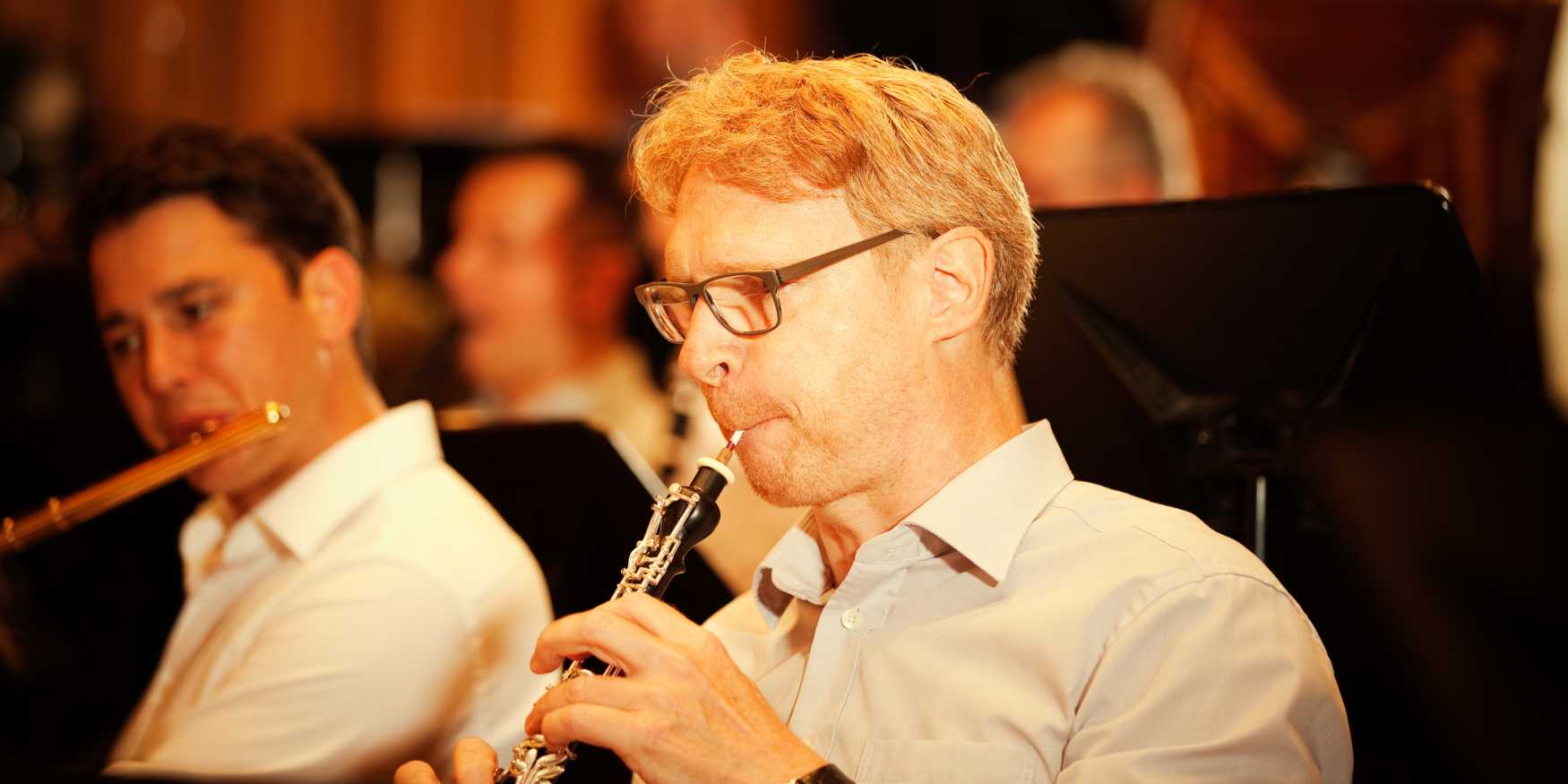 Thomas Höniger was born in Vienna in 1964 and studied at the Universities of Music and Performing Arts in Vienna and Graz. He graduated with distinction and is a winner of the Karl Böhm Prize.

He has played in numerous solo and chamber music concerts in Austria and elsewhere and is a professor at the Music and Arts University of the City of Vienna.

He has been principal oboe with the ORF Vienna Radio Symphony Orchestra since 1989.