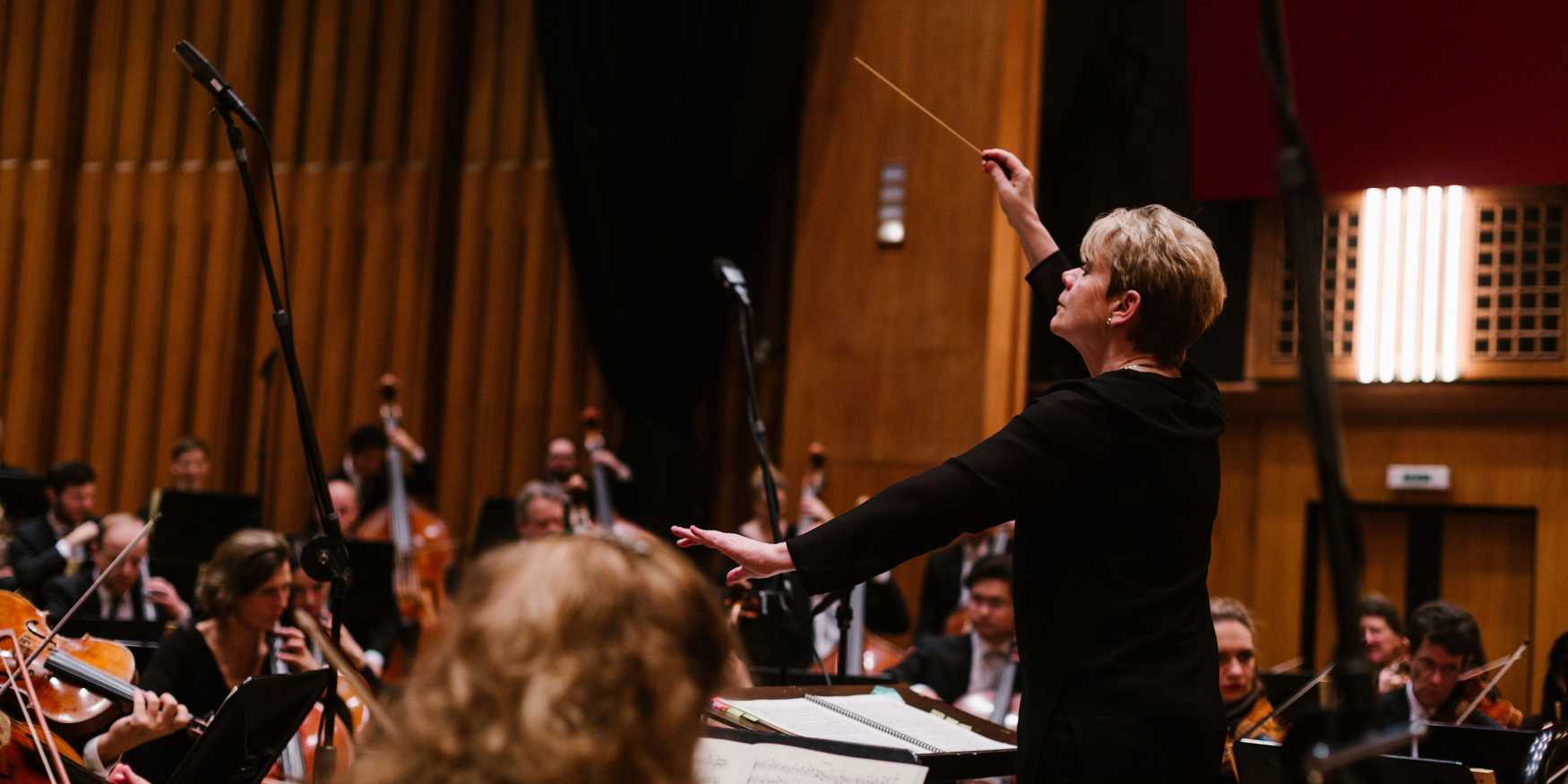 Marin Alsop is an inspiring and powerful voice in the international music scene, a Music Director of vision and distinction who passionately believes that "music has the power to change lives". She is recognised across the world for her innovative approach to programming and for her deep commitment to education and to the development of audiences of all ages. The 2021/22 season marks Alsop’s third as Chief Conductor of the ORF Vienna Radio Symphony Orchestra, which she leads at Vienna’s Konzerthaus and Musikverein, and on recordings, broadcasts and tours.

As Chief Conductor and Curator of Chicago’s Ravinia Festival, she also curates and conducts the Chicago Symphony Orchestra’s upcoming summer residencies, formalizing her long relationship with Ravinia, where she made her debut with the orchestra in 2002.

In 2021, Alsop became Music Director Laureate and OrchKids Founder at the Baltimore Symphony Orchestra. This concludes her outstanding 14-year tenure as Music Director, when she led the orchestra on its first European tour in 13 years, on multiple award-winning recordings and in more than two dozen world premieres, besides founding OrchKids, its successful music education program for the city’s most disadvantaged youth. Appointed in 2020 as the first Music Director of the National Orchestral Institute + Festival (NOI+F), a program of the University of Maryland’s Clarice Smith Performing Arts Center, she will lead a newly formed conductor academy and conduct multiple concerts each June with the NOI+F Philharmonic. In 2019, after seven years as Music Director, Alsop became Conductor of Honour of Brazil’s São Paulo Symphony Orchestra (OSESP), where she continues conducting major projects each season. 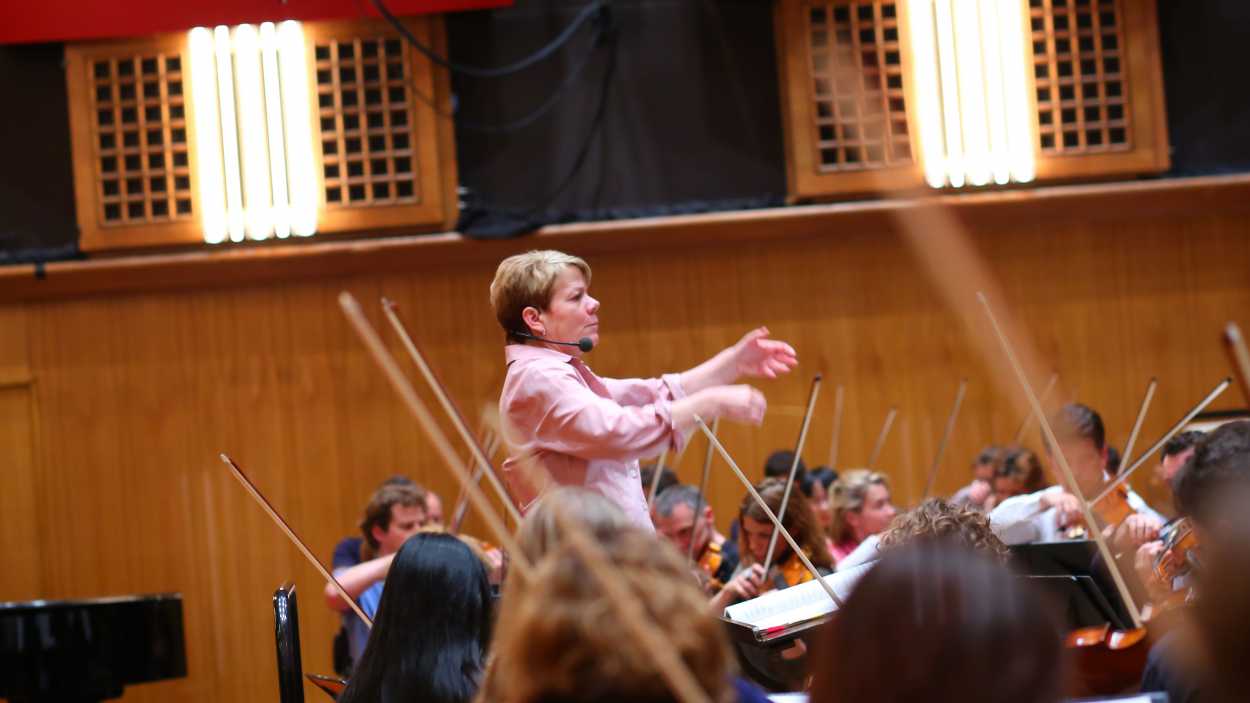 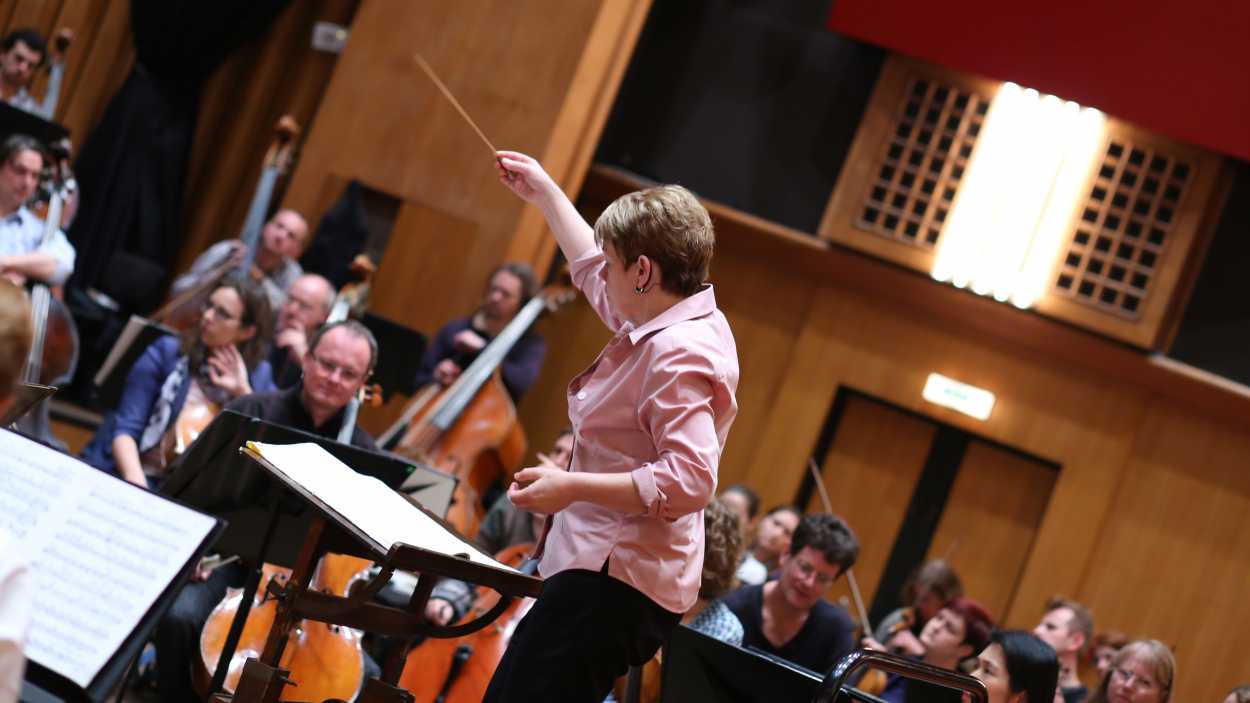 Alsop has longstanding relationships with the London Philharmonic and London Symphony orchestras, and regularly guest conducts such major international ensembles as the Cleveland Orchestra, Gewandhausorchester Leipzig, Filarmonica della Scala, Orchestra of the Age of Enlightenment, Budapest Festival and Royal Concertgebouw orchestras. In 2019-20 she returned to the Philadelphia Orchestra, Danish National Symphony and Orchestre de Paris, whose season she opened in September 2020.

Recognized with multiple Gramophone Awards, Alsop’s extensive discography includes recordings for Decca, Harmonia Mundi and Sony Classical, and acclaimed Naxos cycles of Brahms with the London Philharmonic, Dvořák with the Baltimore Symphony, and Prokofiev with the São Paulo Symphony. Committed to new music, she was Music Director of California’s Cabrillo Festival of Contemporary Music for 25 years.

The first and only conductor to receive a MacArthur Fellowship, Alsop has also been honored with the World Economic Forum’s Crystal Award and made history as the first female conductor of the BBC’s Last Night of the Proms. Amongst many other awards and academic positions, she serves as 2020 Artist-in-Residence at Vienna’s University of Music and Performing Arts, is Director of Graduate Conducting at the Johns Hopkins University’s Peabody Institute and holds Honorary Doctorates from Yale University and the Juilliard School. To promote and nurture the careers of her fellow female conductors, in 2002 she founded the Taki Concordia Conducting Fellowship, which was renamed in her honor as the Taki Alsop Conducting Fellowship in 2020.