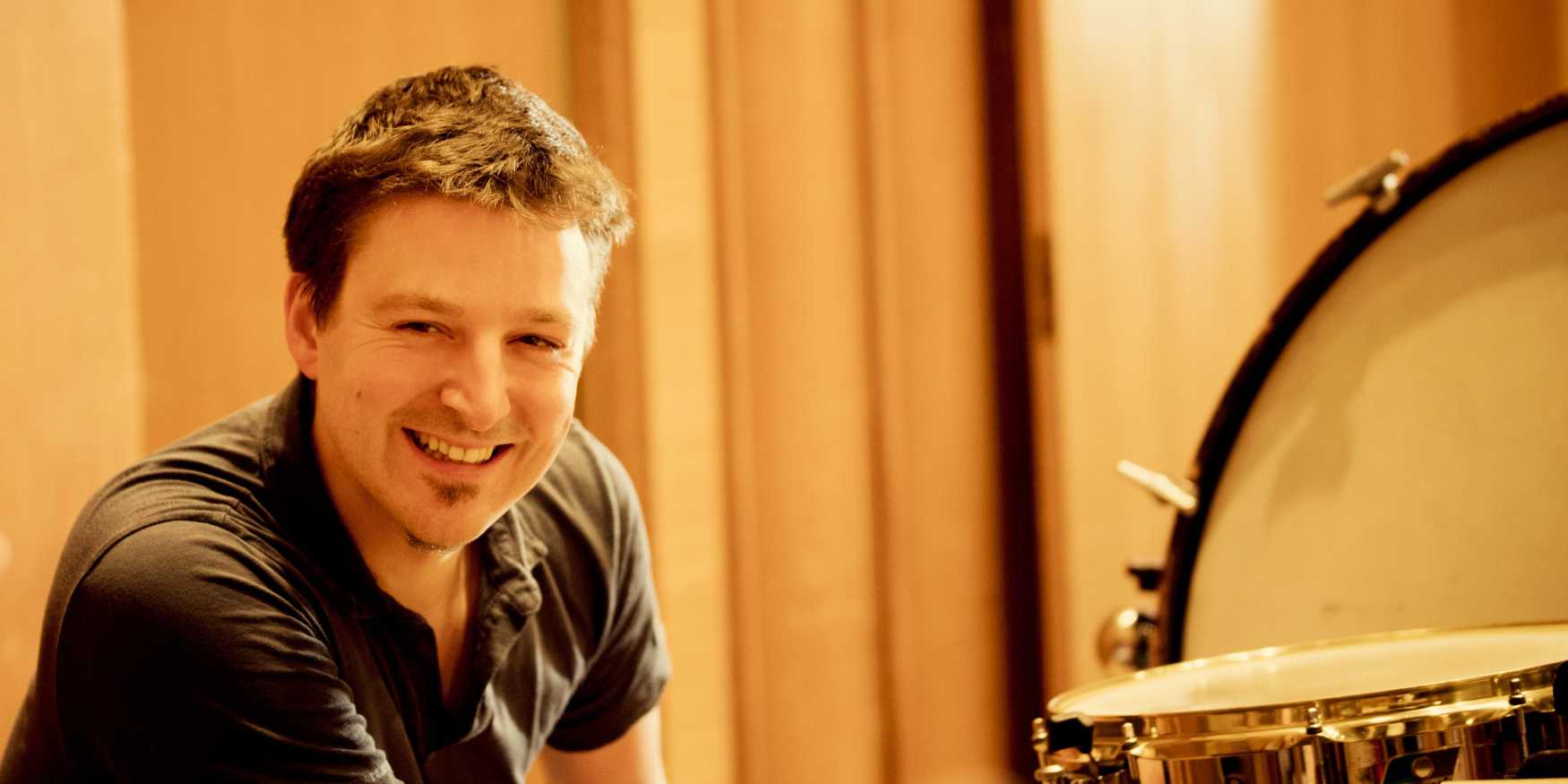 Georg Hasibeder studied classical percussion with Professor Josef Gumpinger, Nebojsa Zivkovic and Anton Mittermayr at the Conservatory of the Music and Arts University of the City of Vienna (KWPU) and the University of Music and Performing Arts Vienna (mdw), graduating in 2013 with distinction.

He plays contemporary music in various ensembles and interprets works in direct cooperation with composers such as Zender, Shih, Cerha, Neuwirth, Lang, Haas, Waldek and Jungwirth.
His interest in early music originates from studies at the department of that name at the KWPU. Subsequently he played as a guest with La Cetra baroque orchestra on a production at the municipal theatre in Basel, Switzerland, and in specialist ensembles such as the Perutz Trio.
He works with the ensembles Vienna Brass Connection and Supercussion Vienna as a percussionist and member of the organisational team.

Georg Hasibeder has had temporary contracts with several Viennese orchestras, as a timpanist with the Malaysian Philharmonic Orchestra and the Vienna RSO with whom he has been under contract as a percussionist since 2017.