He is well known for his personal and unconventional interpretations on the piano. In the 20/21 season he will play Philipp Maintz' piano concert on the 10th of october in the "Helmut List Halle" in Graz. He answered a few questions about this piece: 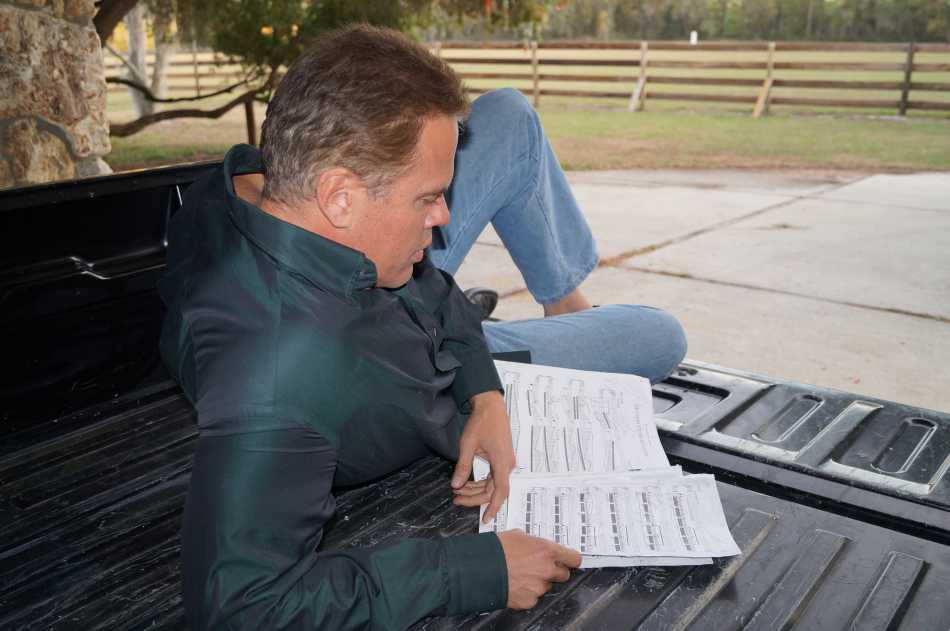 Dear Mr. Barto, we are looking forward to welcomeing you in Graz in October. You will perform Philipp Maintz’ piano concerto at the ORF musikprotokoll.

When did you start to engage in contemporary music?

My first official foray into contemporary music served as one of my earliest performances – even my debut with the Bayerischer Rundfunk in Munich’s Herkulessaal with – Günter Bialis’s “Concert lirico”. For an encore, I played a solo piece by one of his most gifted students, Ulrich Stranz.

Thereafter, I performed premieres of works by Marc-André Dalbavie, Wilhelm Killmayer, and Wolfgang Rihm, the latter of whom dedicated to me his second piano concerto. Several years back, in partnership with the Lake Eustis Foundation, I established the bi-annual Barto Prize for composers. This was one of a kind, for, rather than just awarding the winner a wad of cash and performing their piece but one time, I included it in my recital programs for two years, that is, until the next installment of the Prize.

In addition to premieres, I have been a happy programmer of works by Messaien, Tobias Picker, Bright Sheng, and a favorite acquaintance of mine, whom I miss very much, the Croatian composer, Stanko Horvat.

Philipp Maintz‘ piano concert is not part of your repertoire yet. How did you approach (“nähern”) to this piece?

I’m still in the process of “näher-ing”.

What were (are) your biggest challenges (Herausforderungen) in this piece?

“Sind die größten Herausforderungen": as far as I can tell at this learning stage, maintaining suspense through long stretches of pianissimo.

What were the biggest surprises?

The hurricane in the last movement is quite a surprise – hopefully for the public, too.

In one of his interviews Philipp Maintz stated that the piano part of this concert was meant to be very solistic. Is this something you perceived – compared to other piano concerts?

On the contrary, I view any solo episodes in the piece as part of the overall orchestral fabric. In this respect, it is similar to Rihm’s piano concerto, in that the so-called soloist (with some exceptional passages, of course) is simply another musician in the orchestra.

Did you ever play pieces of Philipp Maintz before?

Languages are another key interest of you. Do you see language influence on music?

There is a very insightful book on this subject by the Southern American poet, Sidney Lanier, who lived in the 19th century, and also played the flute. His “Science of English Verse“ darlegen on very convincing theories connecting musical notation and meter in poetry.

As far as my piano playing is concerned, just as every human dynamically designs every sentence he utters, accenting certain syllables, so should a musician determine the beginning, middle, and end of the phrases he has to play, and transmit as much to his audience. It always astounds me that most – and I mean, most – musicians, not just pianists, fail to phrase. Every speaker of any language phrases instinctively. Why the majority of musicians do not puzzles me.

The first thing I do when studying a piece such as Maintz’s concerto is to decide where each phrase begins, when it reaches it apex (which can, of course, even be such a one in pianissimo), and how it then unfurls its dénoument. Colors, (which are dynamics), are recruited according to the melodic design and the harmonic support of – the phrase.

As for a theoretical answer to your question, “Stellen Sie einen Einfluss der Sprache auf die Musik fest?“, I have found seal-proof analogies, for example, between the additive and subtractive processes of the natural color spectrum, the first seven harmonics of the musical overtone series (not including the initial octave), and English vowels. It is true that, not only are there links between the musical overtone series and the natural phenomena of the color spectrum, phyllotaxis, even DNA, but, consequently, links between all of those and linguistics. It is not at all difficult, say, to proceed from successfully analogizing parts of the musical harmonic series with the growth patterns of plants, then relating both to the X-bar theory of linguistician Noah Chomsky. These are all not just fanciful connections, but ones that hold up under scrutiny. Also, the charm of them is that they are altogether accessible to the understanding of a layman.