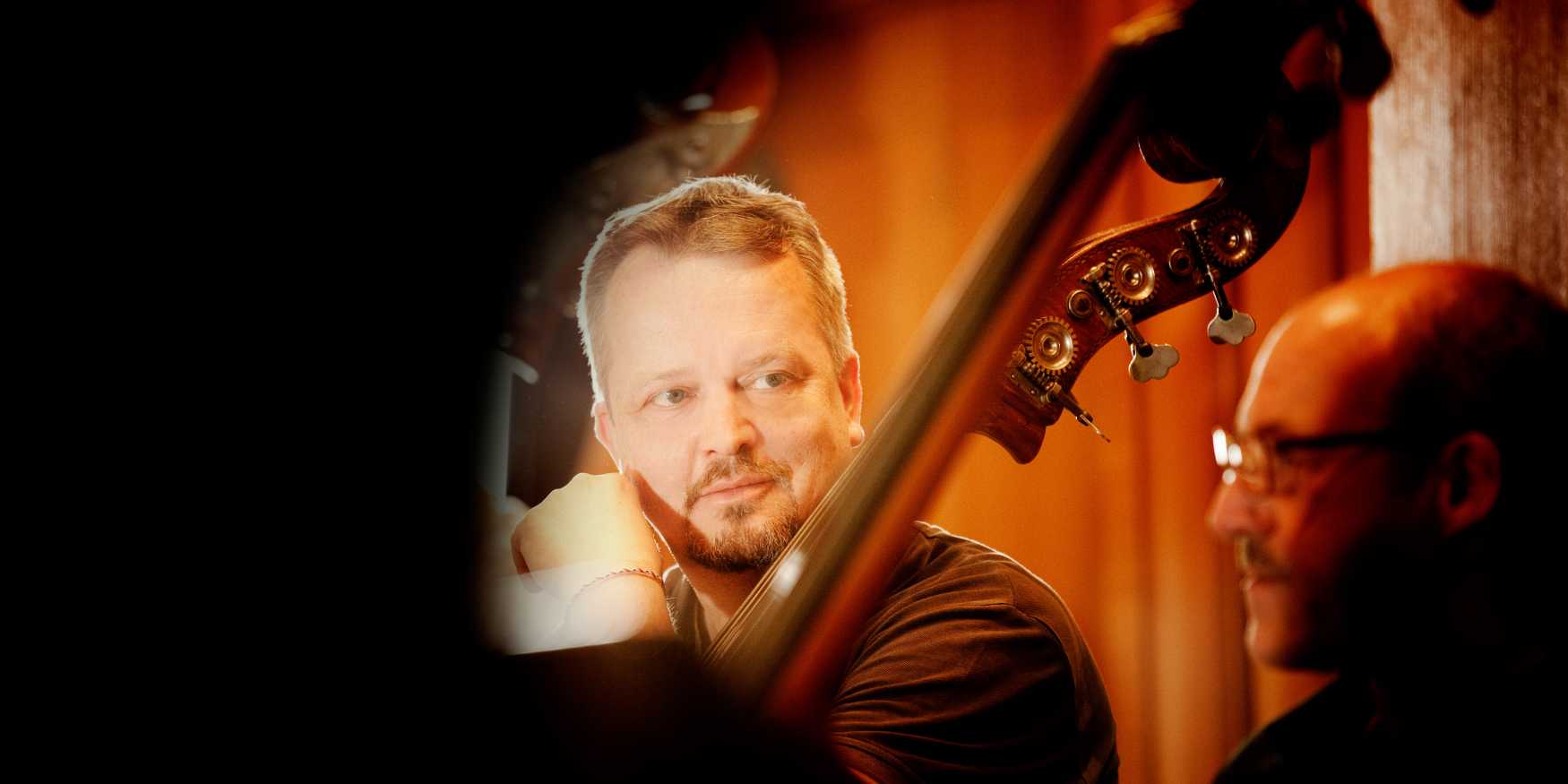 Bernhard Ziegler was born in 1964.

He is a lecturer in double bass at the Joseph Haydn Landeskonservatorium where he has established a particular teaching focus by founding a double bass class for children. He is also a founder of the double bass teachers’ collective Pädagogische Arbeitsgemeinschaft Kontrabass PAKOE. In addition, he holds lectures on the history of, teaching of and other topics relating to the instrument at double bass seminars and publishes literature on the instrument via Vienna Bass Edition.

Bernhard Ziegler was also a judge for the prima la musica competition and had the same function at the first international competition for young bass players at Bass 2010 in Berlin and Bass 2012 in Copenhagen.

Bernhard Ziegler has been a member of the ORF Vienna Radio Symphony Orchestra since 2001.