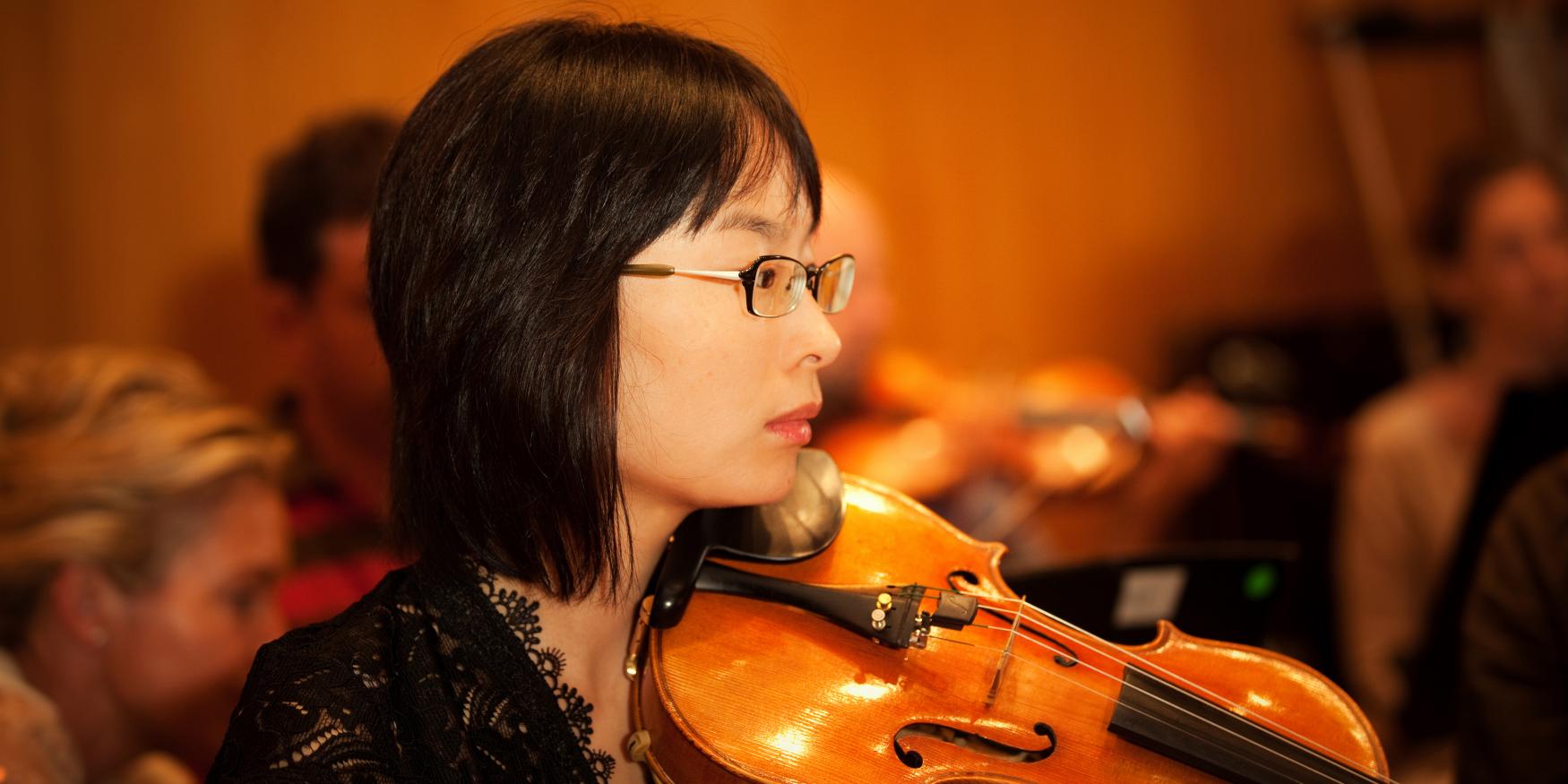 Jue Hyang Park was born in Seoul in 1982 and began taking violin lessons at the age of four. Later she studied with Dora Schwarzberg at the University of Music and Performing Arts Vienna, completing her diploma programme with distinction. She gained experience by Barbara Gorzynska.

At the age of only seven she won first prize in a competition run by the Korean daily newspaper Hankook-Ilbo.

She has been principal violin with the ORF Vienna Radio Symphony Orchestra since 2016.