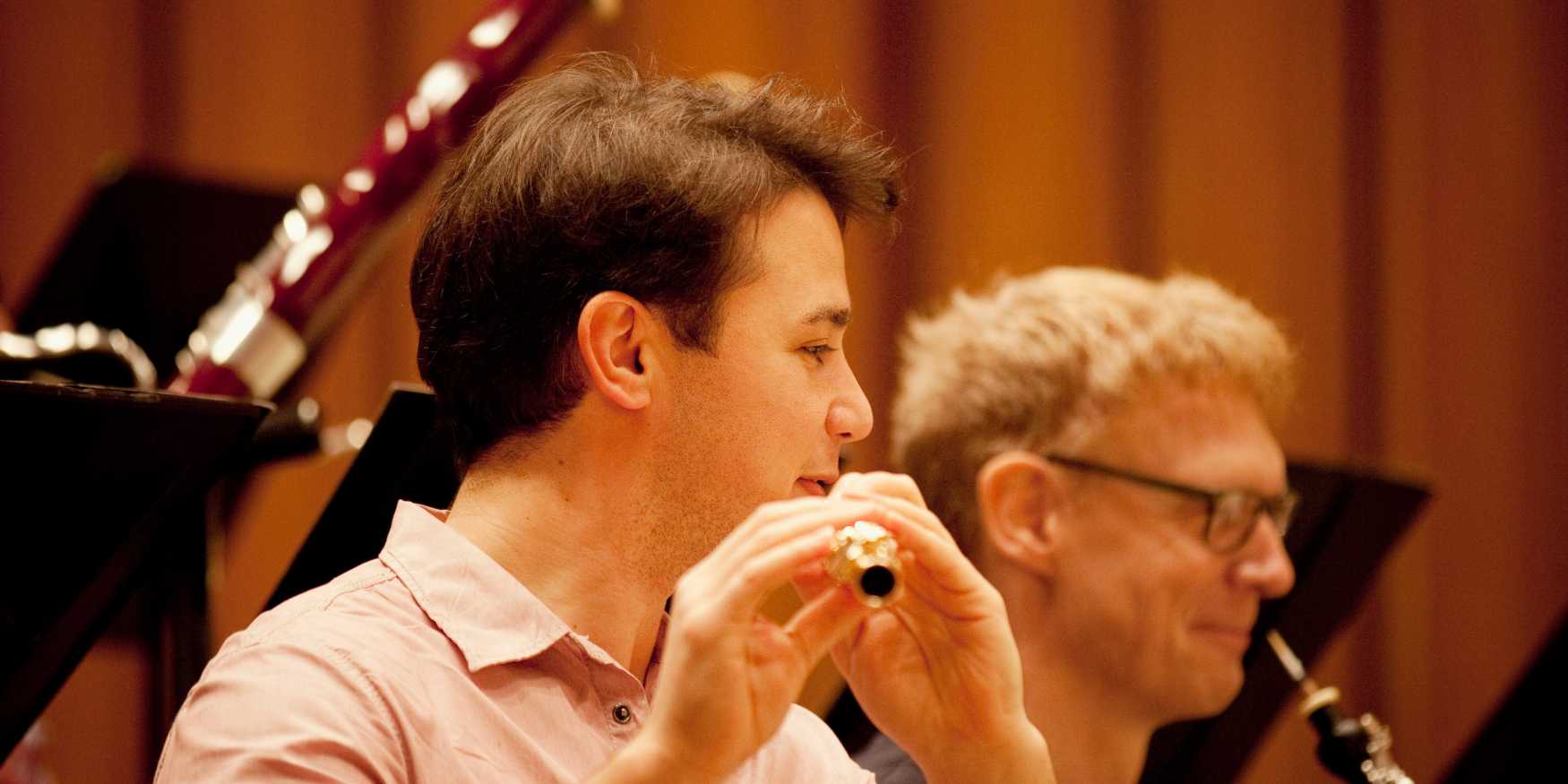 From 2014 to 2015 he teached at the Anton Bruckner Privatuniversität Linz. He now passes on his musical know-how at the Musikum Salzburg and in various flute courses.