From 2014 to 2015 he taught at the Anton Bruckner Privatuniversität Linz. He now passes on his musical know-how at the Musikum Salzburg and in various flute courses. 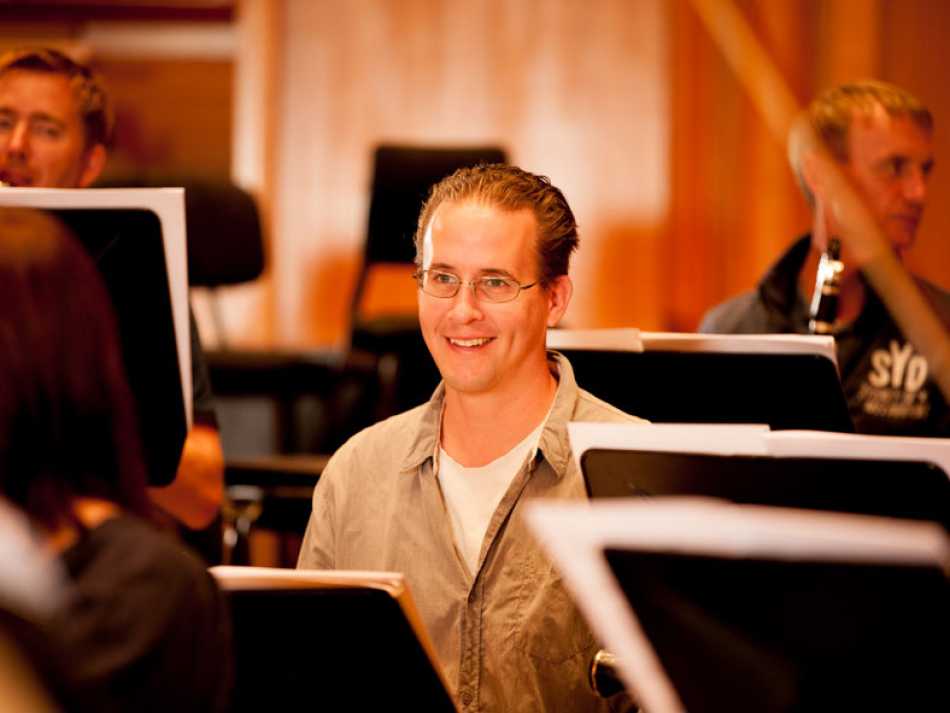 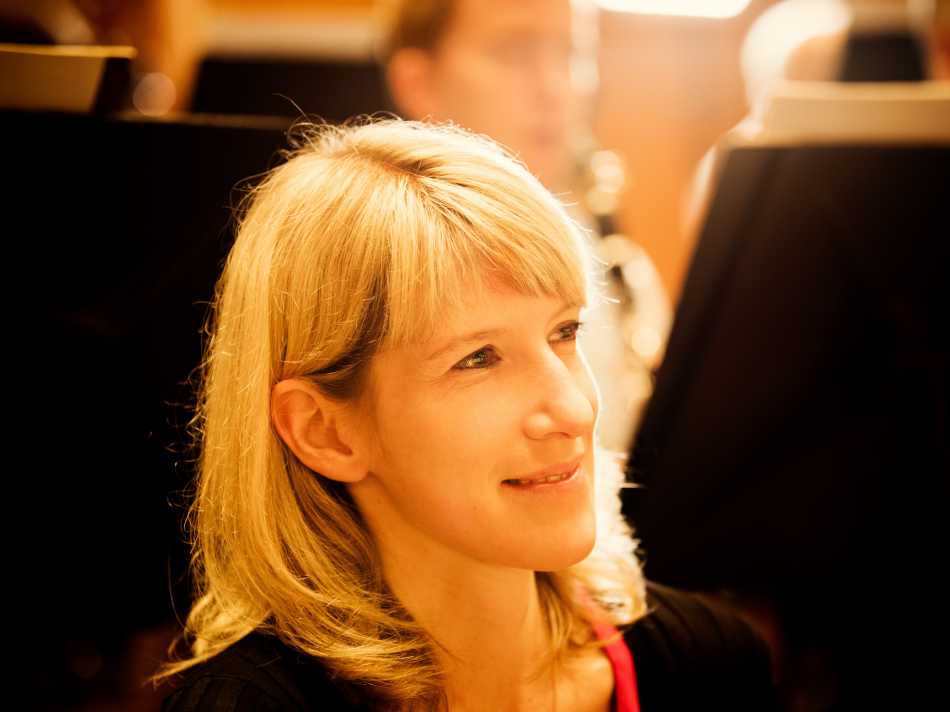 Ursula Pichler-Nikolov was born in Vienna in 1983.

She gained further artistic experience in master classes with Emmanuel Pahud, Philippe Bernold, Karl-Heinz Schütz, Davide Formisano and Jean-Claude Gerard. The multiple national winner of "Prima la musica" became 1st prize winner of the 1998 international competition "Concours Europeen" in Moulins/France, received 2nd prize in the national competition "Gradus ad parnassum" in 2002 and won the selection competition "Musica Juventutis" in the Vienna Konzerthaus in 2004.
During her studies, Ursula Pichler-Nikolov was a member of the European Union Youth Orchestra (2004-2007) and held temporary contracts as principal flutist with the Philharmonic Orchestra Hagen (2007) and the Beethoven Orchestra Bonn (2008 and 2010). From 2014 to 2015, she received a temporary contract on piccolo / 2nd flute with the Tonkünstler Orchestra of Lower Austria, before being engaged as 2nd flutist with the Bamberg Symphony Orchestra for one year in 2016.

Since 2019 she is engaged as solo piccoloist with the ORF Radio Symphony Orchestra Vienna.
From January to September 2022 Ursula Pichler-Nikolov taught Piccolo at the Anton Bruckner Privatuniversität Linz.