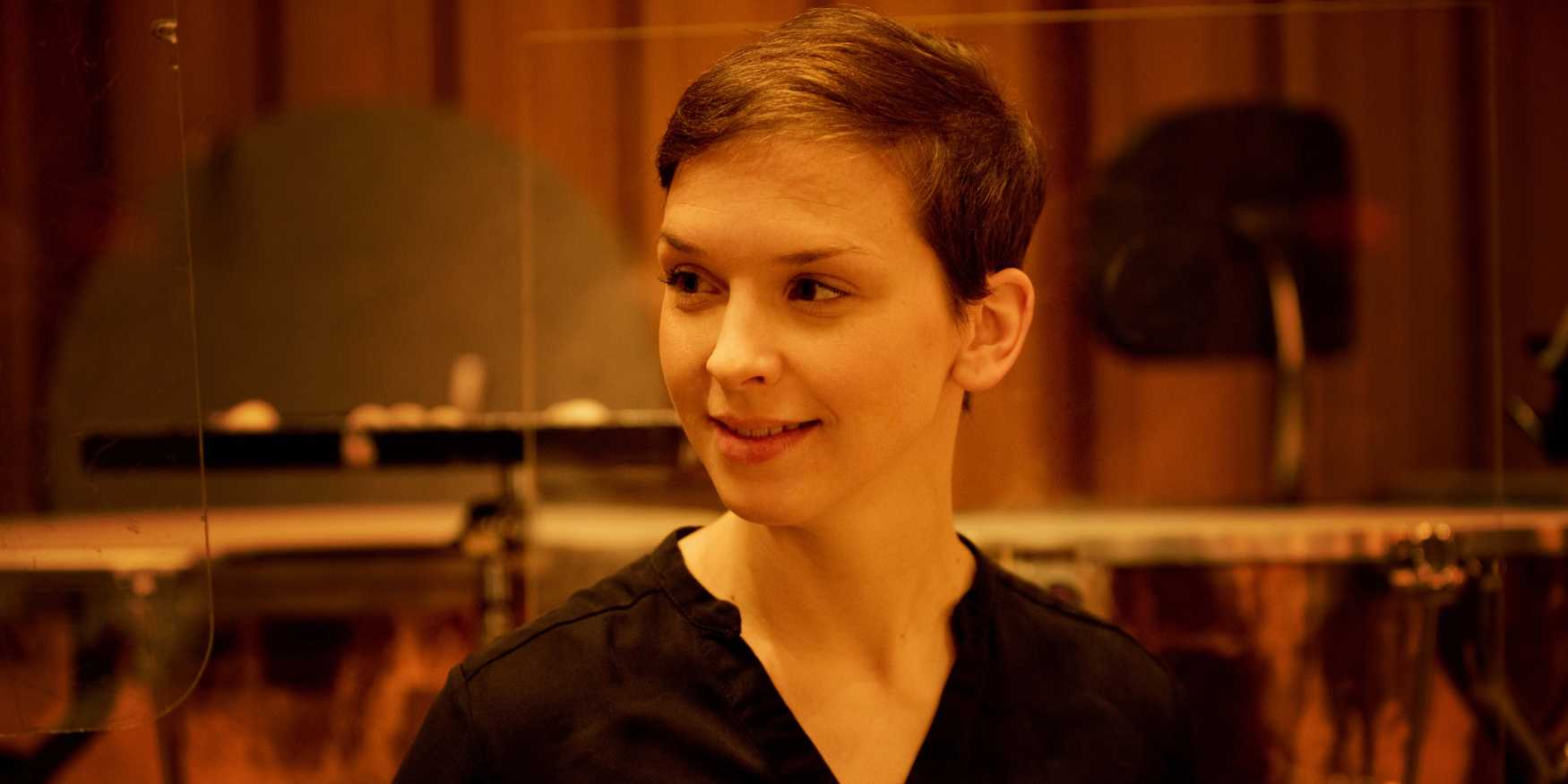 Luise Bruch was born in Frankfurt (Oder) in 1988, where she also received her first horn lessons. She moved to the Berlin University of the Arts in 2004 to study with Prof. Christian-Friedrich Dallmann; she continued her studies later with Prof. Robert Langbein and Prof. Raimund Zell in Dresden and Graz.

Luise Bruch has participated in numerous competitions, with reaching the finals of the 2010 ARD International Music Competition and being awarded the U21 Special Prize among her greatest achievements.
In addition to various temporary contracts, for example in the Philharmonic State Orchestra Hamburg and the Royal Opera Stockholm, Luise Bruch has been a regular guest with, among others, the Deutsche Oper Berlin and the NDR Elbphilharmonie Orchestra, as well as various chamber orchestras such as the Munich Chamber Orchestra and the German Chamber Orchestra.

Since 2017, she has been deputy principal horn in the ORF Radio Symphony Orchestra Vienna.