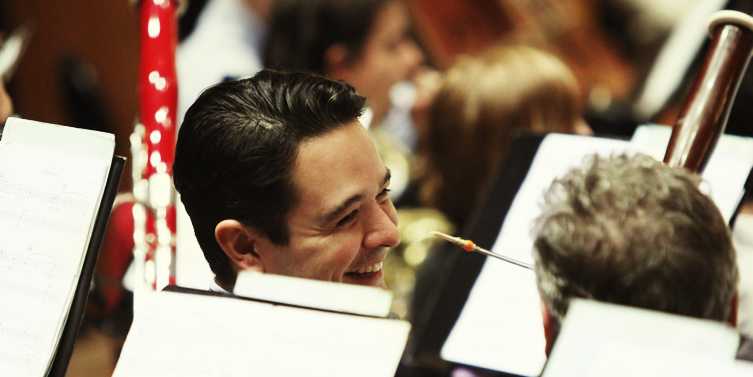 Marcelo Padilla was born in Miami, USA in 1980 and grew up in Costa Rica. He did his diploma studies with Eugenia Sequeira in Barcelona and with Milan Turkovic, Stepan Turnovsky and Richard Galler at the University of Music and Performing Arts Vienna, graduating with distinction.

Marcelo Padilla was Senior Lecturer at the Oberschützen Institute of the University of Music and Performing Arts Graz and since 2011 has held a bassoon professorship at the Music and Arts University of the City of Vienna.