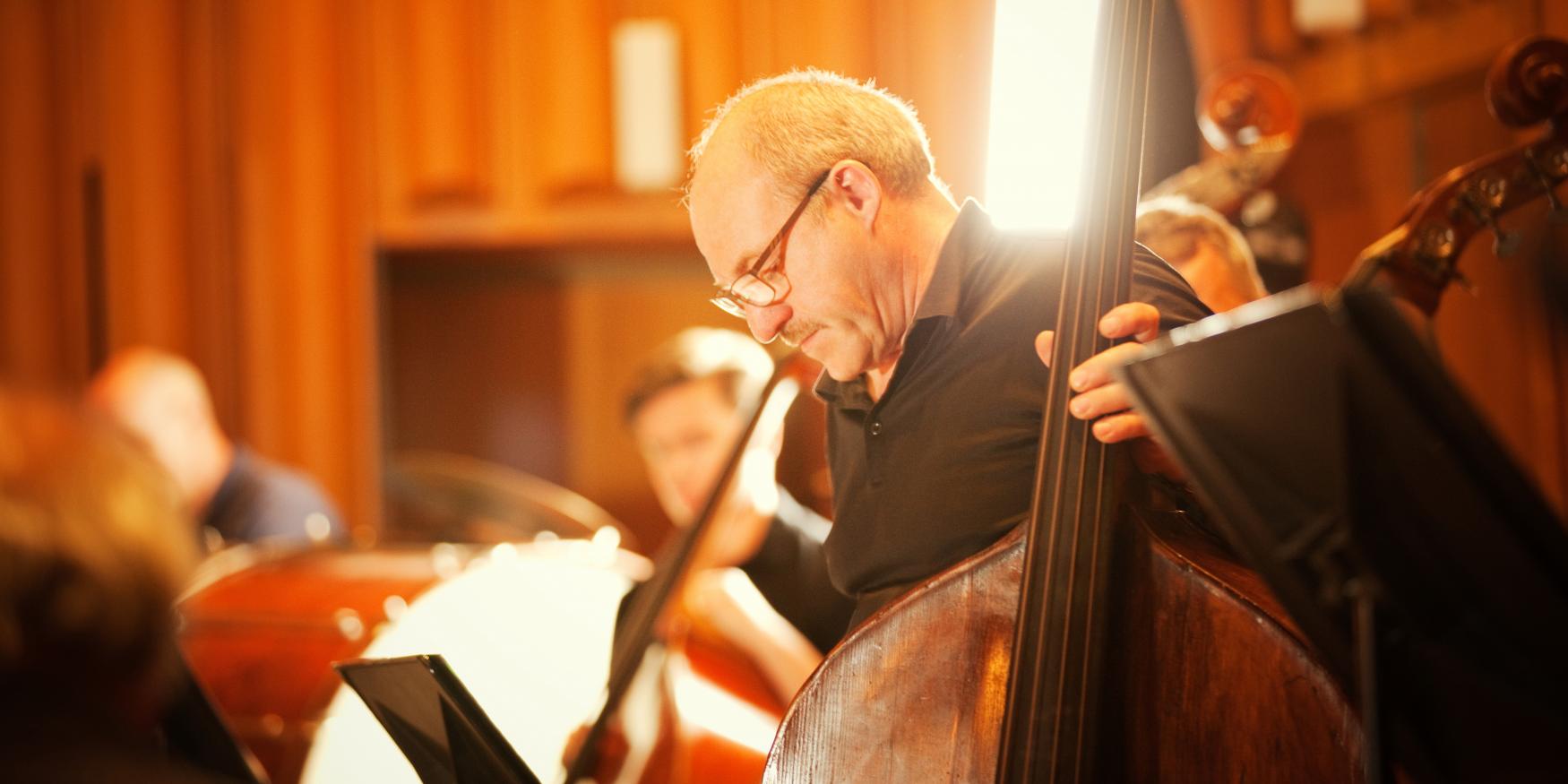 Michael Pistelok was born in Bytom, Poland in 1962.

His musical talent was already evident at the age of six while he was still at kindergarten, and he began to learn the violin at the local state music school. Six years later he switched to double bass. He graduated with distinction in double bass from the Music Academy in Katowice, Poland.
While still studying there, he was engaged by some of Poland’s leading orchestras such as the Sinfonia Varsovia. He was also a member of the Mahler Chamber Orchestra and played as double bass leader under such renowned conductors as Claudio Abbado, Lorin Maazel, George Prêtre, Marc Minkowski, Gustavo Dudamel and Daniel Harding.

He is also a much sought-after interpreter of contemporary music in ensembles such as Kontrapunkte and “die reihe”.

Michael Pistelok has been a member of the ORF Vienna Radio Symphony Orchestra since 1987 and since 2001 has been assistant principal double bass.