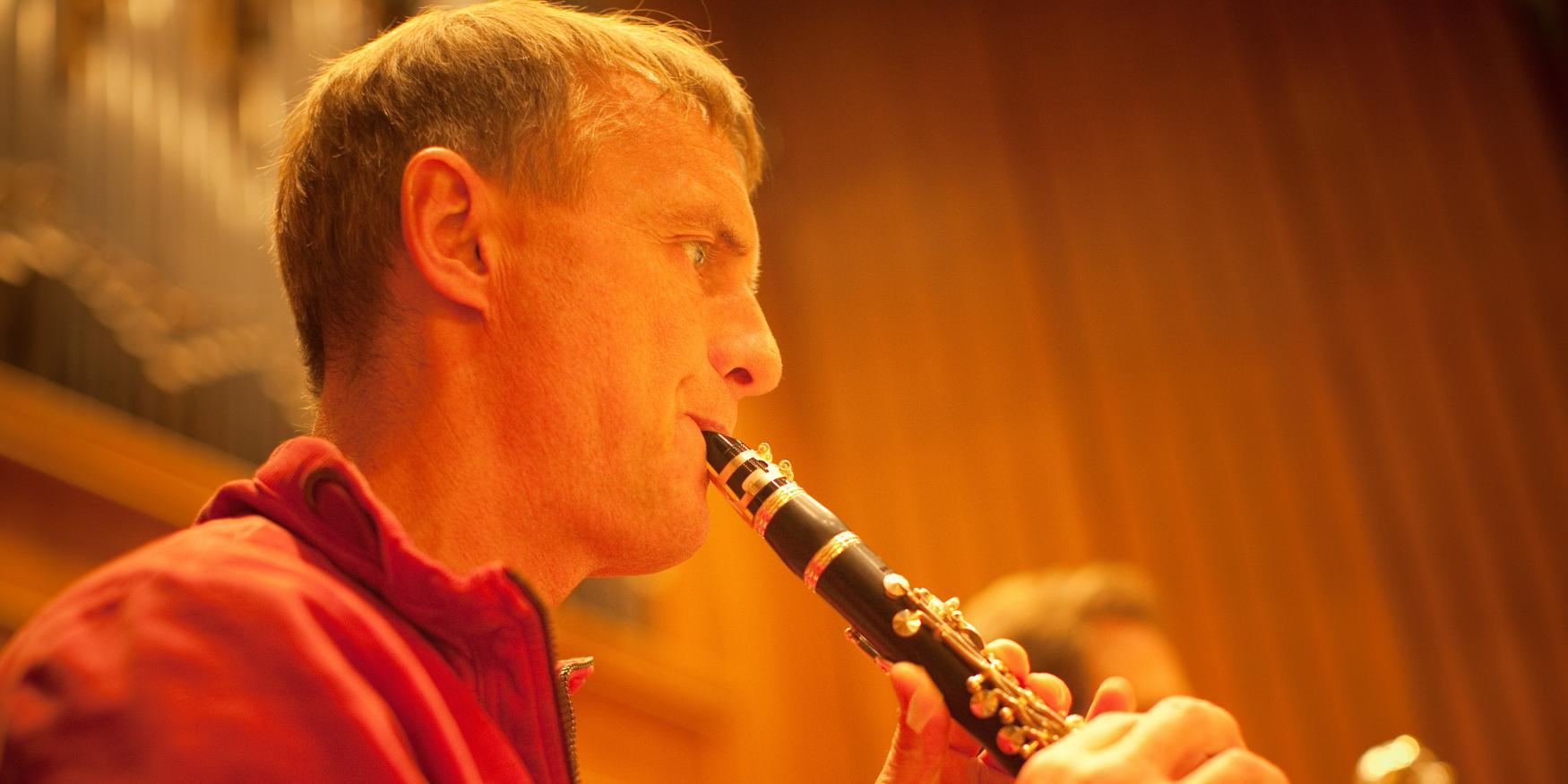 He performs both as a soloist and a chamber musician and is a member of several ensembles such as the ensemble “die reihe” and Kontrapunkte.

He has been a member of the ORF Vienna Radio Symphony Orchestra since 1996 as assistant principal clarinet.