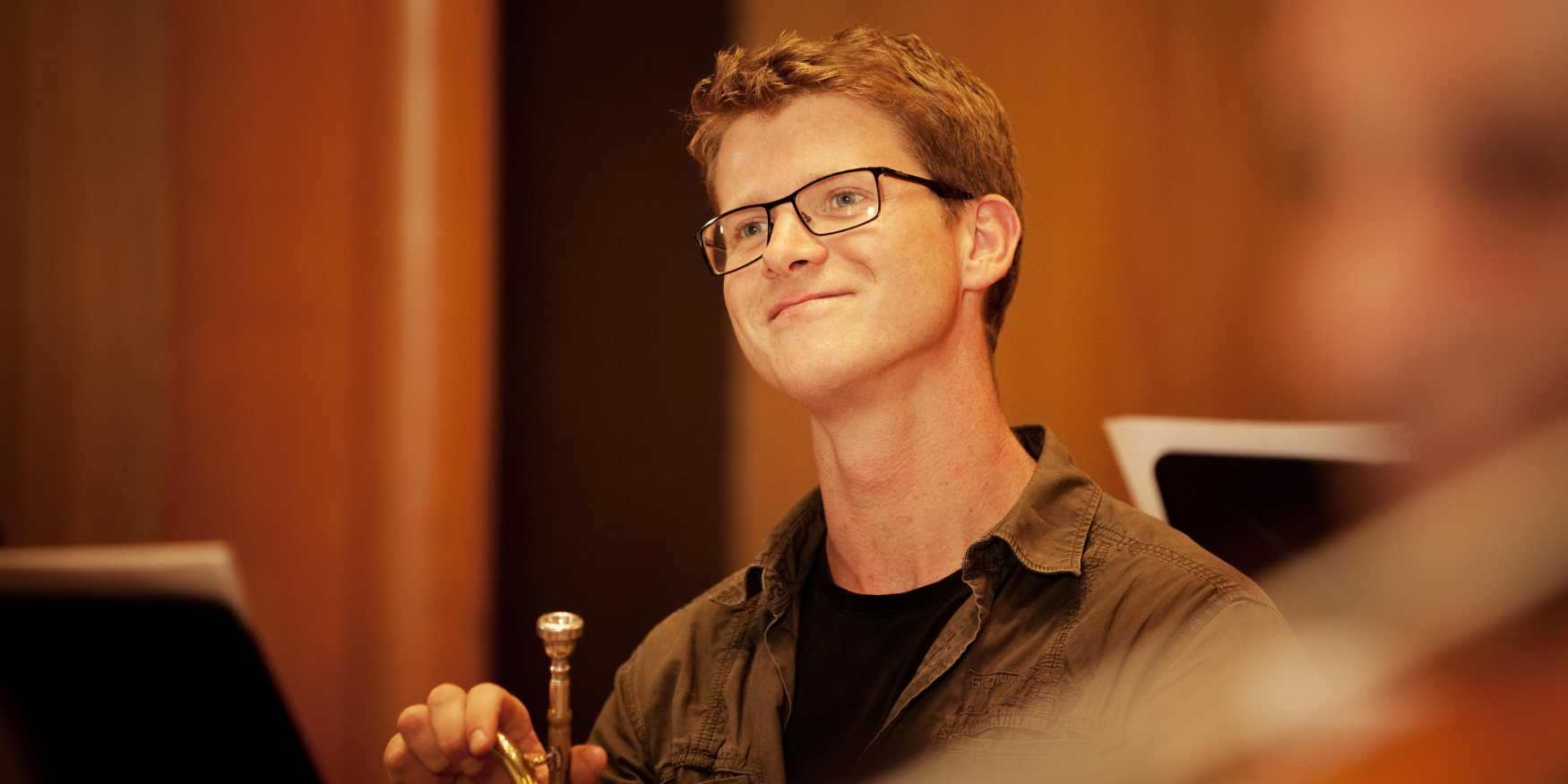 Christian Hollensteiner, born in Graz in 1985, received his first trumpet lessons from his father, Johann Hollensteiner, at the age of eight. From 2000 to 2001 he was taught trumpet by Prof. Kinder and Prof. Jud at the Graz Conservatory, and from 2001 to 2006 he studied with Prof. Uwe Koller at the University of Music and Performing Arts Graz. He attended master classes given by Hans Gansch, Matthias Höfs, Martin Angerer, Hannes Läubin, Bobby Shew and Allen Vizzutti.

Besides his work in various ensembles such as Vienna Brass Connection, the Brassband Oberösterreich, the ensemble „die reihe“ and Kontrapunkte, he also performs as a soloist.

He won first prize at the 2009 Intermusica Soloists’ Competition. In 2009 and 2010 the Brassband Oberösterreich was awarded the Best Soprano Cornet prize, and in 2011 he received the same award with the Cory Brassband.

From 2002 to 2004 he worked as a teacher at the music school in Kumberg, and since 2006 has regularly given private tuition and has taught at a wide variety of brass workshops.

Christian Hollensteiner has been 1st / 3rd trumpet with the ORF Vienna Radio Symphony Orchestra since April 2006.