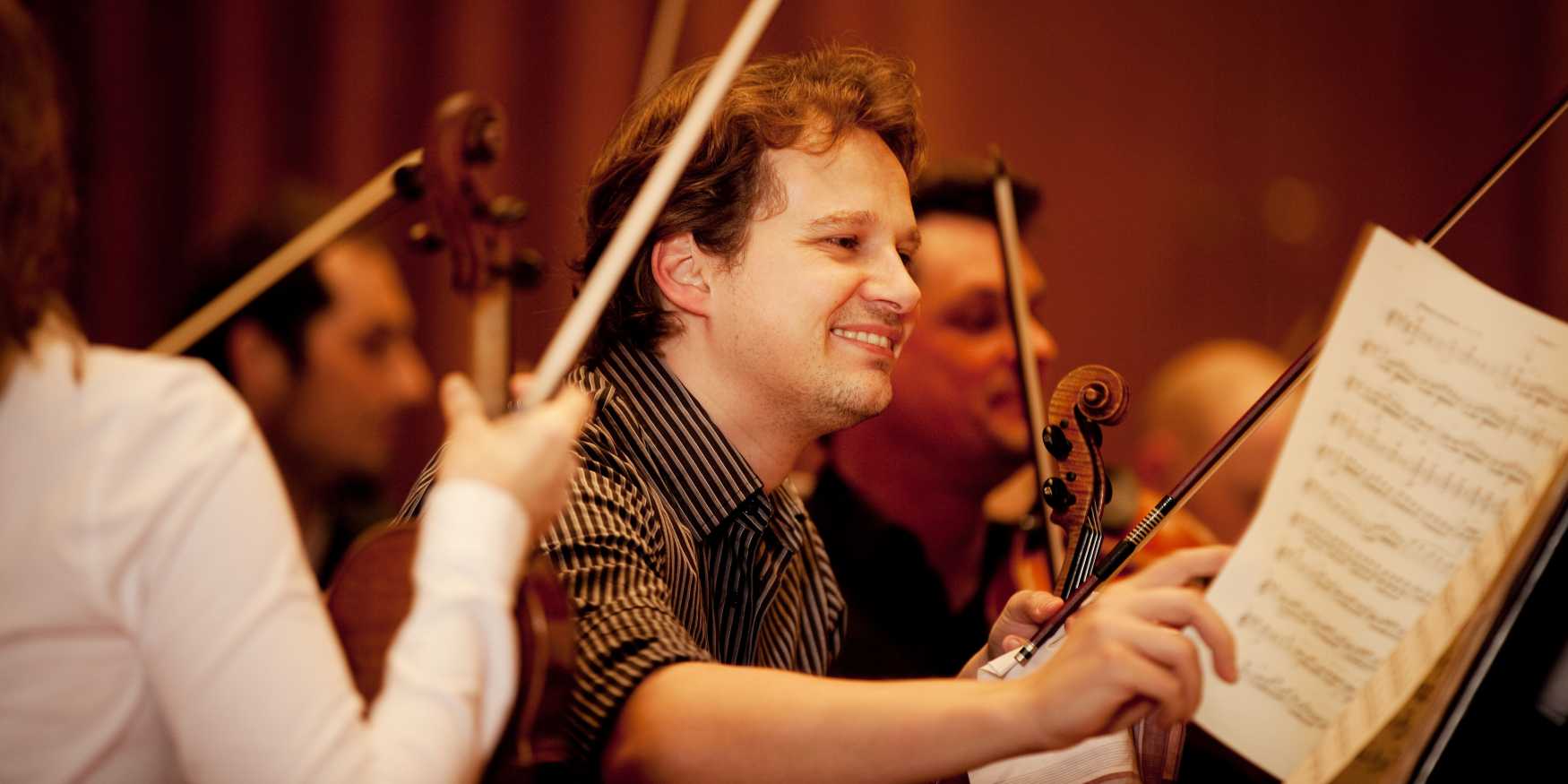 Franz-Markus Siegert, born in Dresden in 1981, began his training as a musician at the age of 15 in the class for gifted students conducted by Prof. Rudolf Rampf at the music college in Trossingen. He completed his studies at the University of Music and Performing Arts Vienna with Prof. Christian Altenburger in 2009, graduating with distinction. He gathered further experience in master classes given by Dorothy Delay and Kurt Sassmannshaus in Aspen, Colorado.

While a student he was concertmaster of the Gustav Mahler Jugendorchester, receiving the funding award of the European Culture Foundation for this activity in 2007. He received invitations as guest concertmaster at the Bayerische Staatsoper and with the Bayerisches Staatsorchester, the London Philharmonia Orchestra and the Vienna Chamber Orchestra. He was also a member of the Orchestra Mozart in Bologna at the invitation of Claudio Abbado.

He is a member of several chamber music ensembles and undertook a number of concert tours to Japan as first violin of the Rasumofsky-Quartett Wien during which he played in the Tokyo Opera City Hall and the Tokyo Oji Hall among others.

Franz-Markus Siegert has been assistant concertmaster of the ORF Vienna Radio Symphony Orchestra since 2009.