They are called "Prommers", those enthusiastic concertgoers of the BBC Proms who have managed to get hold of one of the coveted and inexpensive standing room tickets in the Royal Albert Hall. They often come straight from work or from the adjacent Kensington Garden; in business suits, casual clothes or sportswear: the BBC Proms deliberately have no dress code. The Prommers are a close-knit community of knowledgeable and open-minded music lovers. 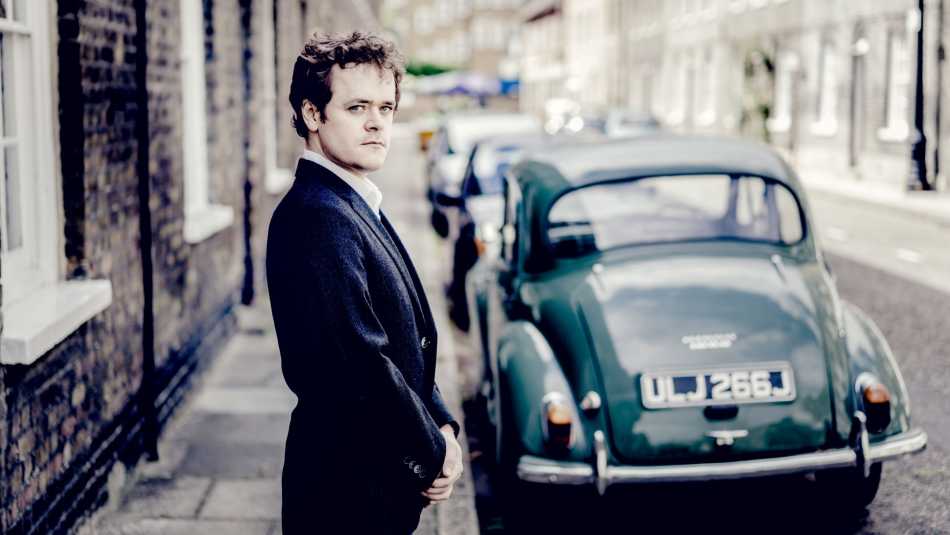 Ideal conditions for the first visit of the ORF Vienna Radio Symphony Orchestra with its chief conductor Marin Alsop to the renowned music festival in the heart of London on the 13th of August. As always, they will be performing a varied and exciting mix of familiar and new works: from Dvořák's 7th Symphony to Prokofiev's 3rd Piano Concerto and Béla Bartók's concert suite "The Miraculous Mandarin" to the premiere of "Heliosis" - a work commissioned by the Vienna RSO from the young Austrian composer Hannah Eisendle. The soloist of the evening is the British pianist Benjamin Grosvenor, who already made his debut in 2012 as the youngest soloist at an opening night at the BBC Proms. 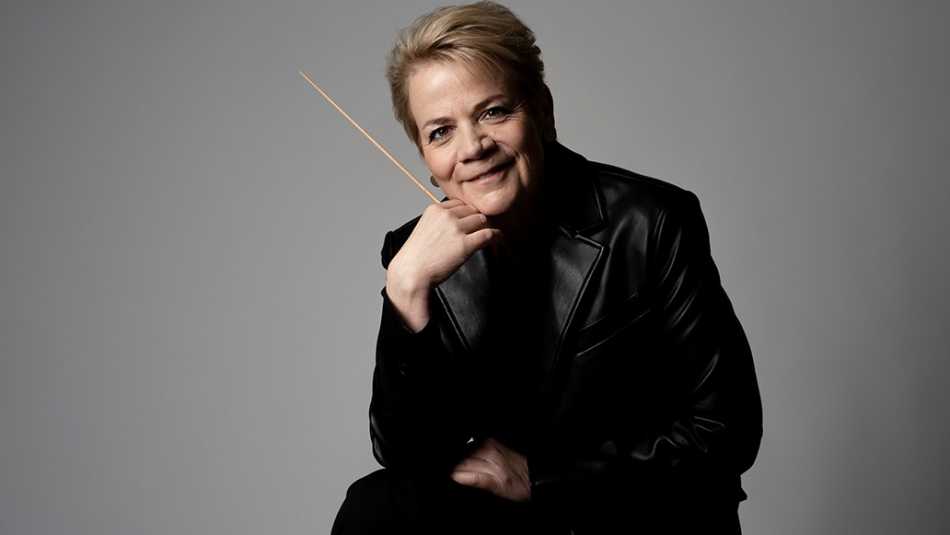 Sportswear and casual clothes, on the other hand, are rarely seen at the Salzburg Festival - evening dress or traditional costume is better advised there. Speaking of traditional costume: Chief conductor Marin Alsop has planned a programme with a folkloristic touch on 9 August. As an anticipation of the coming Ligeti Year 2023, the "Concert românesc" by the jubilarian will be heard with numerous melodies from Romanian folk music, which he had previously recorded as an ethnomusicologist on research trips to the Hungarian-Romanian border region. Although composed quite conventionally, the work was classified as dangerous to the state and banned shortly after its premiere due to some "forbidden" dissonances. Czech folk dances, but above all military sounds, characterise Janáček's "Sinfonietta". And the "Hornroh Modern Alphorn Quartet" comes into play in the third piece of the evening. Contrary to what the instrumentation might suggest, Georg Friedrich Haas concerto grosso No. 1 for four alphorns and orchestra is not about alpine melodies, but about "tone-setters of a different intonation world". The sounds of the alphorns, rich in overtones, overlap with the sounds from the orchestra when played together ("concerto grosso"), giving rise to rubbing floating sounds. 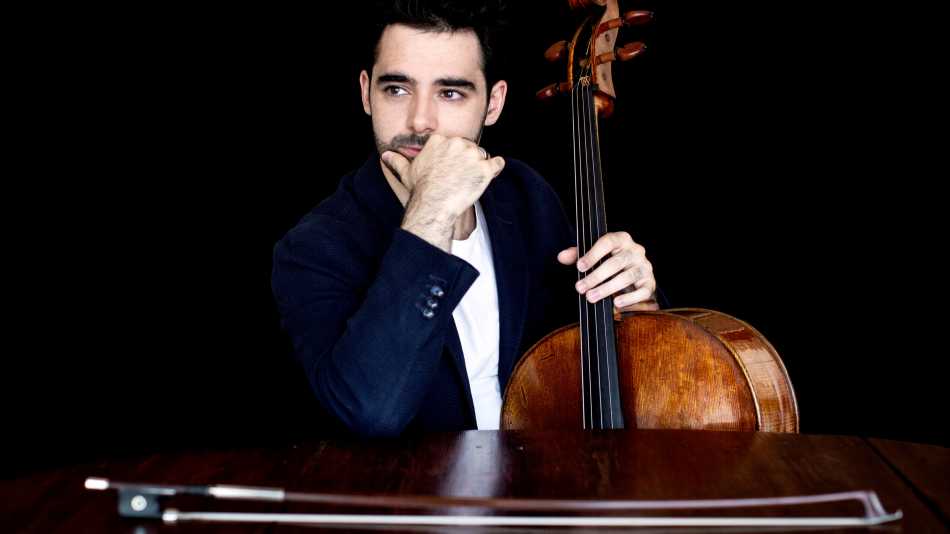 The young British conductor (and former cellist) Joel Sandelson, winner of the "Karajan Young Conductors Award", will be guest conducting the RSO Vienna in Salzburg on 18 August. His programme combines two romantic classics of the Russian school of the 20th century: on the one hand, the 2nd Cello Concerto by Dmitri Shostakovich (soloist: Pablo Ferrández), which, in contrast to the preceding 1st Cello Concerto, is composed in a more restrained and lyrical manner, and on the other, Sergei Rachmaninov's Symphony No. 2, which, with its rich string sounds and catchy wind solos, has long been a fixed component of the symphonic orchestral literature.

Whether casual dress, dinner jacket or traditional costume: the ORF Vienna Radio Symphony Orchestra looks forward to your visit at its concerts during the festival summer!