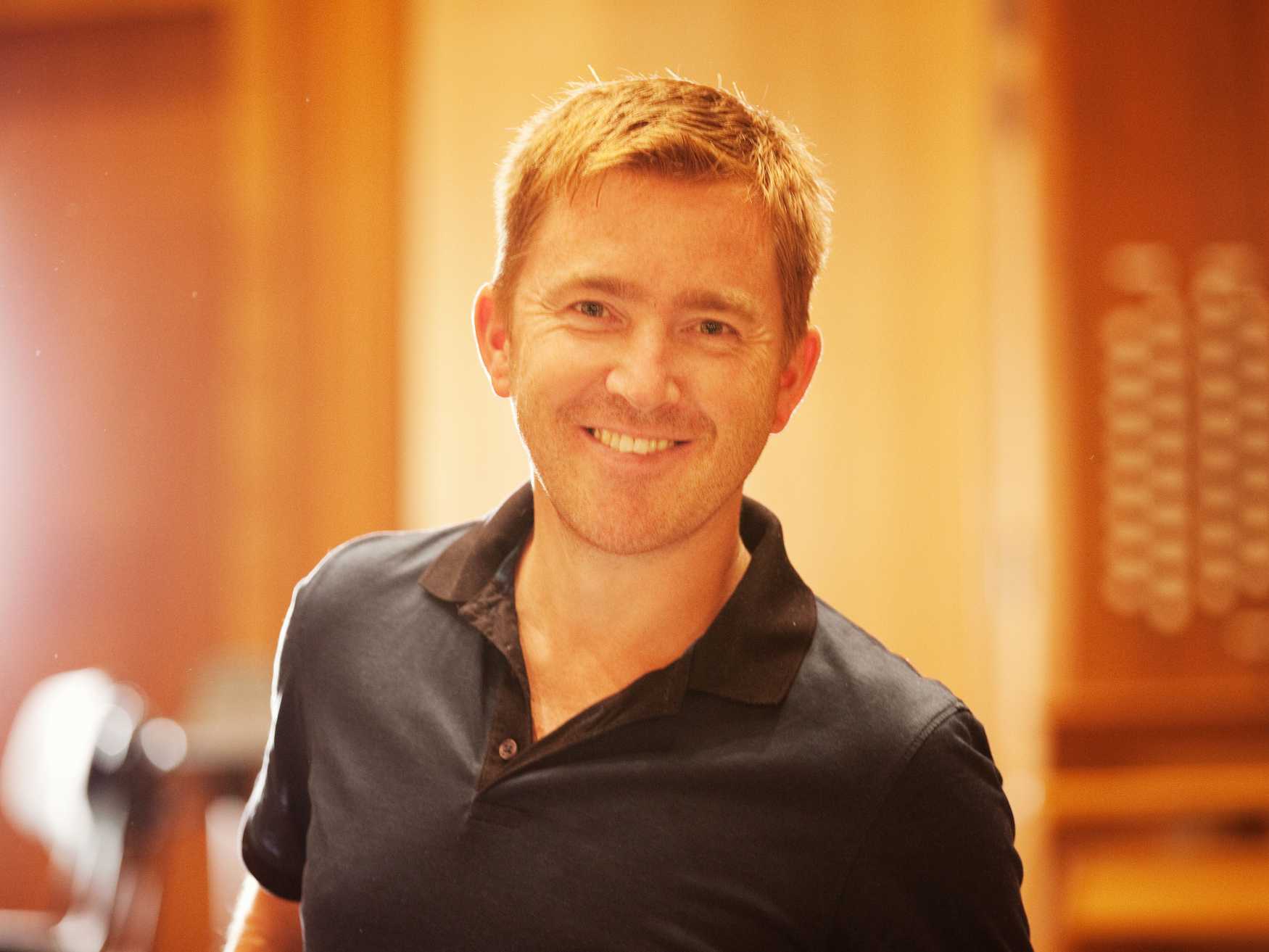 Martin Fluch was born in Waidhofen an der Ybbs in Lower Austria in 1976.

From 2004 he was under contract at the Stadttheater Klagenfurt and the Kärntner Symphonieorchester as solo clarinettist. He has been a substitute in the Berliner Philharmoniker, the Vienna Philharmonic, the Vienna State Opera and the Vienna Symphony Orchestra. During his career as a musician, Martin Fluch has travelled around America, Asia and Europe.

He has been a member of the ORF Vienna Radio Symphony Orchestra since 2005.