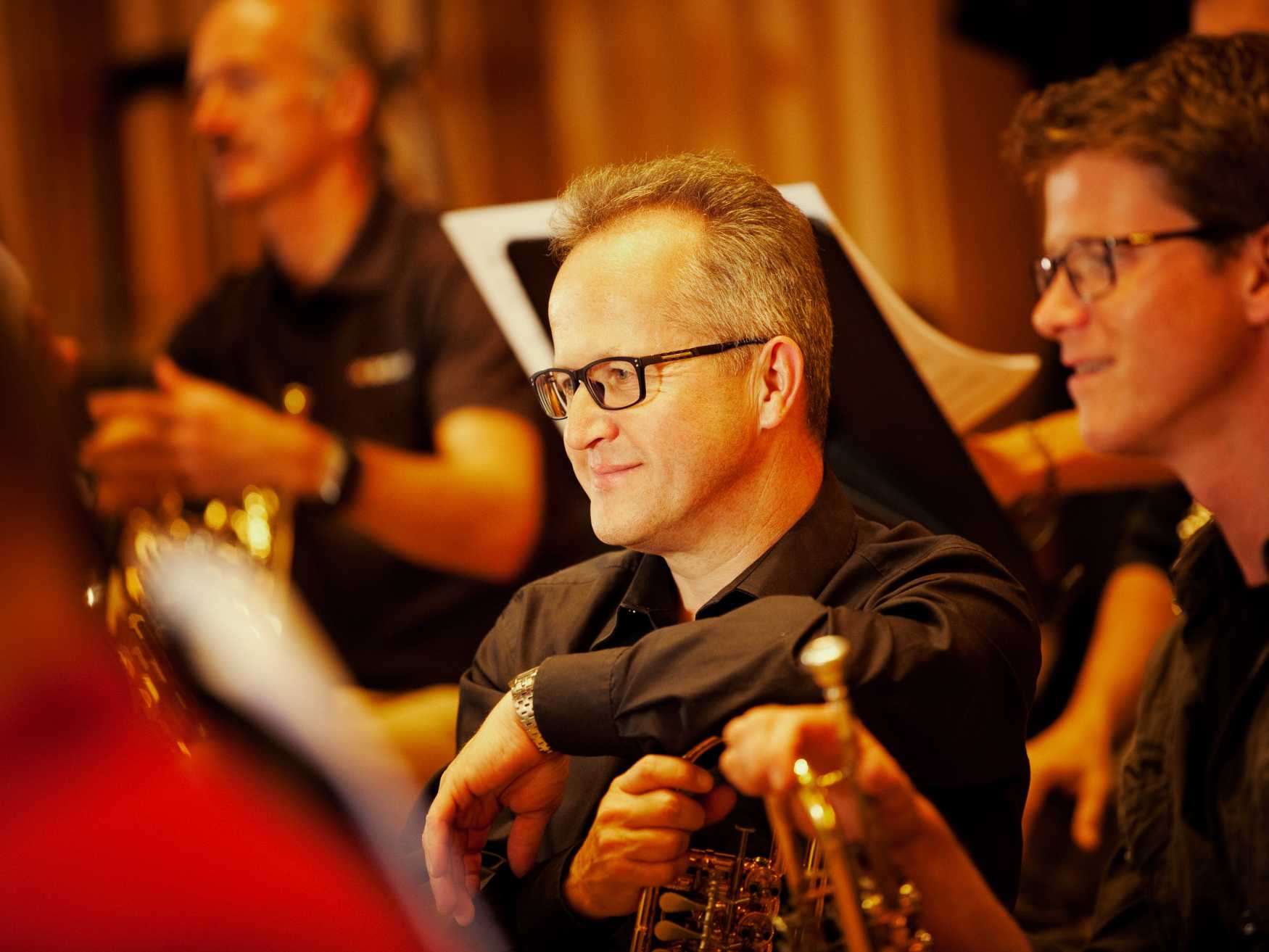 Franz Tösch was born in Bruck an der Mur, Austria in 1967. He received his first trumpet lessons at the age of ten.

He studied with Hans Meister, Stanko Arnold and Hans Peter Schuh at the University of Music and Performing Arts Graz and Oberschützen.

Since 1995 he has been teaching at the Oberschützen Institute of the University of Music and Performing Arts Graz and since 2007 at the music school in Neunkirchen.

He has been with the ORF Vienna Radio Symphony Orchestra since 1993.